Earlier this year, it was estimated the world population has reached a new record height – 7.5 billion people. This number is expected to continue to rise and if there are no major natural catastrophes, pandemics or wars it will easily reach 11.2 billion by 2100. This means one thing – global waste production levels will also jump and will witness unprecedented levels. Many countries all over the world are already aware of this dangerous outlook. Some of them are investing money, efforts and thought into dealing with their rubbish problems and others – not so much. That makes the current global waste management map quite diverse which is namely why this topic is worth exploring.

Which countries are the biggest waste producers? 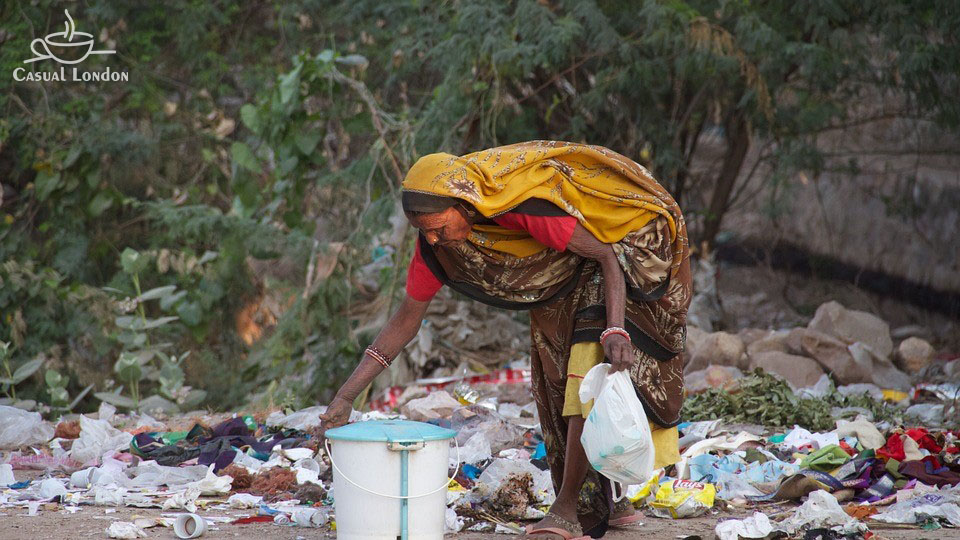 If we have to follow simple logic, we might say that the larger a country is and the bigger its population is the more waste it will produce. A new research, however, proved that theory wrong. It turns out that the countries that produce the largest amount of waste per capita are often small island nations. The study focuses mainly on municipal solid waste and it has found that Antigua and Barbuda, St Kitts and Nevis, Sri Lanka, Barbados, St Lucia, as well as the Solomon Islands are all in the top ten of global waste producers. Even New Zealand, a country known for its clean and green environment, is among the first on this list. The reason is directly linked to the fact that many of these countries and territories are also popular tourist destinations with a rather small population. Luckily, many of these places are able to control their high waste levels thanks to the incomes that come from their tourism sector.

However, when we explore the general picture, things take a different turn. A country’s size of its population and territory do play a role when waste production levels are calculated not per capita but per weight. Under these criteria, some of the world’s biggest and most densely populated countries steal the crown.

Still, there are a few interesting exceptions. For example, the country with the highest population in the world, China, is nowhere to be seen in this top 10, while Jamaica is among the leaders on the list. That is because some countries have more effective recycling policies than others.

What can you do to contribute to a cleaner world?

These stories and practices can easily inspire even the most lavishly living and wasteful individuals to help and make the environment cleaner and more health-friendly. You too can do that but not without help, of course. Unlike in Germany or Switzerland, rubbish removal services are still very affordable in the United Kingdom. So, if you still have not tried that, consider relying on green rubbish removal services. This is one of the best ways to deal with household, commercial garage and garden waste, as well as with unwanted items like old furniture, broken domestic appliances, worn-out carpets and more. An incredible benefit that comes from using professional waste collection services is that you will have someone else do the unpleasant work for you on a day and hour that perfectly fits into your personal schedule. Registered and vetted rubbish collectors are fully equipped and professionally trained to handle a wide range of junk materials, including wood, metal, plastic, rubber and etc. Once they collect your waste using modern equipment and eco-friendly rubbish trucks, the waste clearance specialists will dispose of it at designated rubbish depots. Furthermore, they will even send all recyclable materials to a recycling centre. Contact a trusted rubbish removal company in London today and you will contribute to making our planet a cleaner place tomorrow. If you worry that such a solution may have a negative effect on your budget, simply spend more time shopping for the best available deal out there and ask the firm to provide you with a personalised quote.

The leaders in the recycling game

Governments across the globe invest more and more money into developing and executing various innovative recycling programmes. Unfortunately, not all of them are successful in their efforts. But those who are, achieve stunning results. Sweden’s recycling plans, for instance, have proved to be so effective that country has literary ran out of rubbish. As a result, it is now forced to import junk from other countries so that its recycling facilities and investments won’t go to waste. 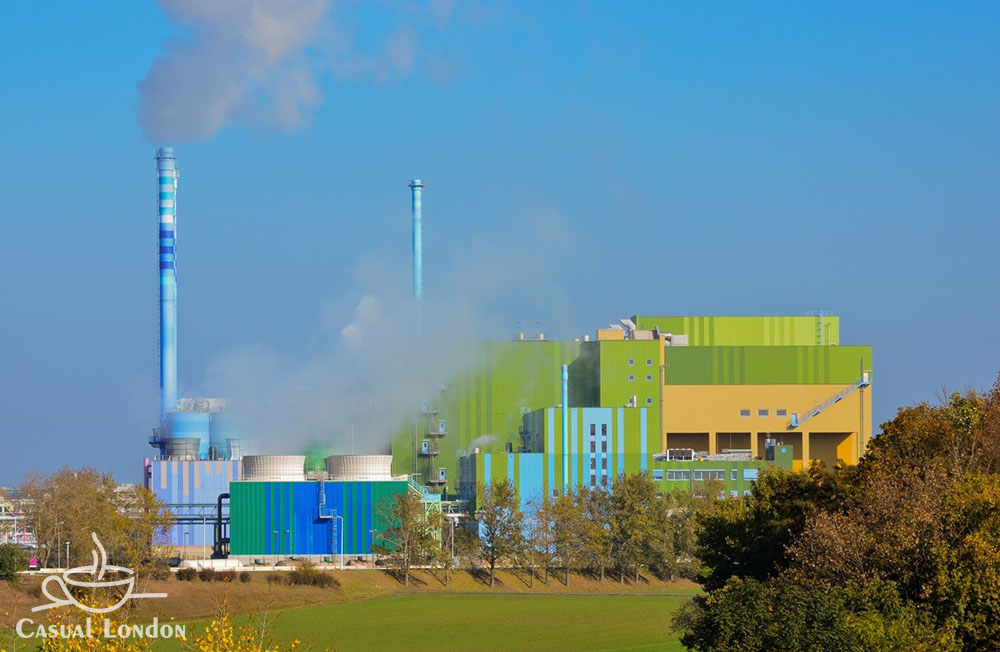 Just like Sweden, Norway has also started to import rubbish from other countries but not because it has solved its own waste production problem but because it needs waste to produce energy. The Land of the Midnight Sun has poured millions into the construction of massive incinerators. These machines burn the collected waste, turning it into energy. In that way, Norway is trying to limit or even to eliminate the presence of landfills on its territory.

Switzerland, on the other hand, has made rubbish disposal much more expensive compared to recycling. Rubbish bags in the country are available at unheard of prices often reaching more than £7… per just one bag.

Germany is another country that is famous for its strict waste management and disposal laws. Recycling here works on an entirely different level because the Germans are recycling even their dead animals. They collect road kill in special containers and they later use the animals’ fat for the production of various things, including lip balms.

OECD countries with the highest share of composed/recycled waste