London is often described as one of the greenest cities in Europe because nearly half of its territory consists of green open spaces. Another well-known fact about the English capital is that its public transport system ranks among the best in the world. Millions of people who live in London do not feel the need to get a driving license since almost every part of the city is well-served by the tube, trains, buses, etc. Because of all that, one can easily assume that the air quality in the capital of the UK is not as bad as it is in other European metropolitan areas. Well, it turns out that such an assumption would be wrong. London’s air pollution levels have been exceeding the World Health Organization’s limits since 2010 and that is not likely to change in the next two decades. Many London pollution initiatives, including one backed by passionate fundraiser and activist Sumru Ramsey, urge the country’s government to take immediate actions.

Why air quality in London is so poor?

Earlier this year, it was discovered that the English capital reached its annual legal air pollution limits as early as the first month of 2018. That, however, is not a new problem. In 2017, hourly nitrogen dioxide (NO2) levels in London’s air managed not simply to reach their limit, they also exceeded it over 18 times. What is more, this was achieved for a record time – in less than a week into 2017. The question is: Why is the capital struggling to reduce air pollution? 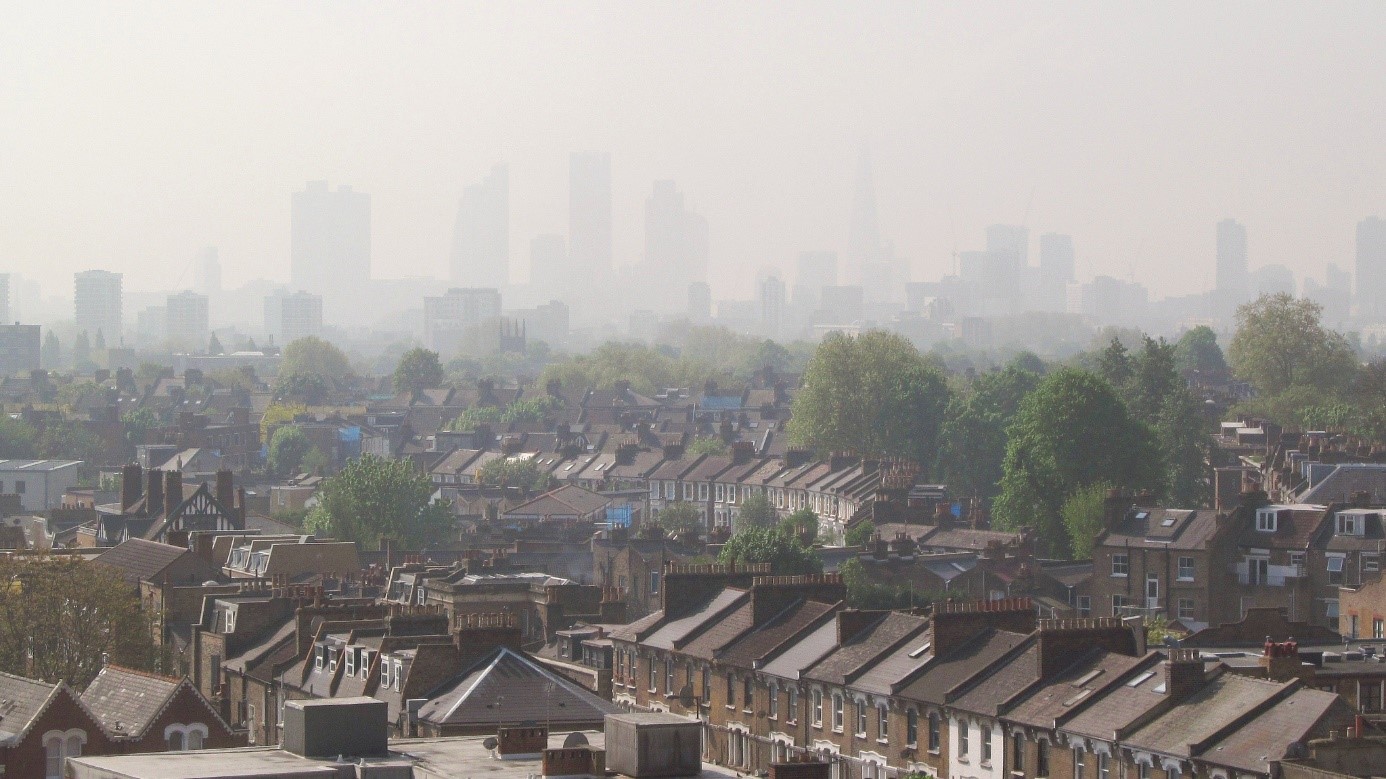 The factors that affect the poor air quality in London are many. As a start, congestion rates in the city have been increasing and, as a result, the average traffic speed in the city’s centre is measured at just 8 miles per hour. In comparison, people walk at an average speed of 3.1 miles per hour.

The capital’s urban design does not make things easier. The combination of narrow medieval streets and tall modern buildings leads respectively to more traffic congestions and trapped smog clouds that hover over the city for days on end.

Sumru Ramsey, a London Business School graduate, charity fundraiser and active supporter of the London Pollution Initiative, explains that the large percentage of diesel vehicles in London also plays a role into the dangerous levels of NO2 in the capital’s air. The reason behind the unusual popularity of diesel cars in the city is linked to the fact that they produce lower carbon dioxide levels compared to other vehicles. That is why, years ago, the government tried to encourage the UK population to invest in diesel personal cars, completely overlooking the connection between diesel fumes and nitrogen dioxide.

The government’s take on the situation

Much like vigilant Londoner Ms Sumru Ramsey, the government of the United Kingdom is acknowledging the capital’s air pollution problem. And how could it be any different when both the EU and the World Health Organization have been pressing the country for a timely solution since 2010 when the air quality across Britain (particularly in cities like London, Leeds and Birmingham) hit illegal critical levels? Nevertheless, the political inaction continued as London’s then-mayor, Boris Johnson was busy prepping the city of the London Olympics and choose to put low-emission zone plans on hold.

Fortunately, these days, the government seems to show greater concern and initiative when it comes down to London’s air pollution issue. Various measures have now been taken in an attempt to alleviate the capital’s air quality problem. A new Environment Strategy is about to pour millions into the greenification and purification of the city. Some of the steps which the government is currently taking towards London’s cleaner, greener and healthier future include:

Plans are that air pollution levels in the English capital will drop below the illegal level around 2030. 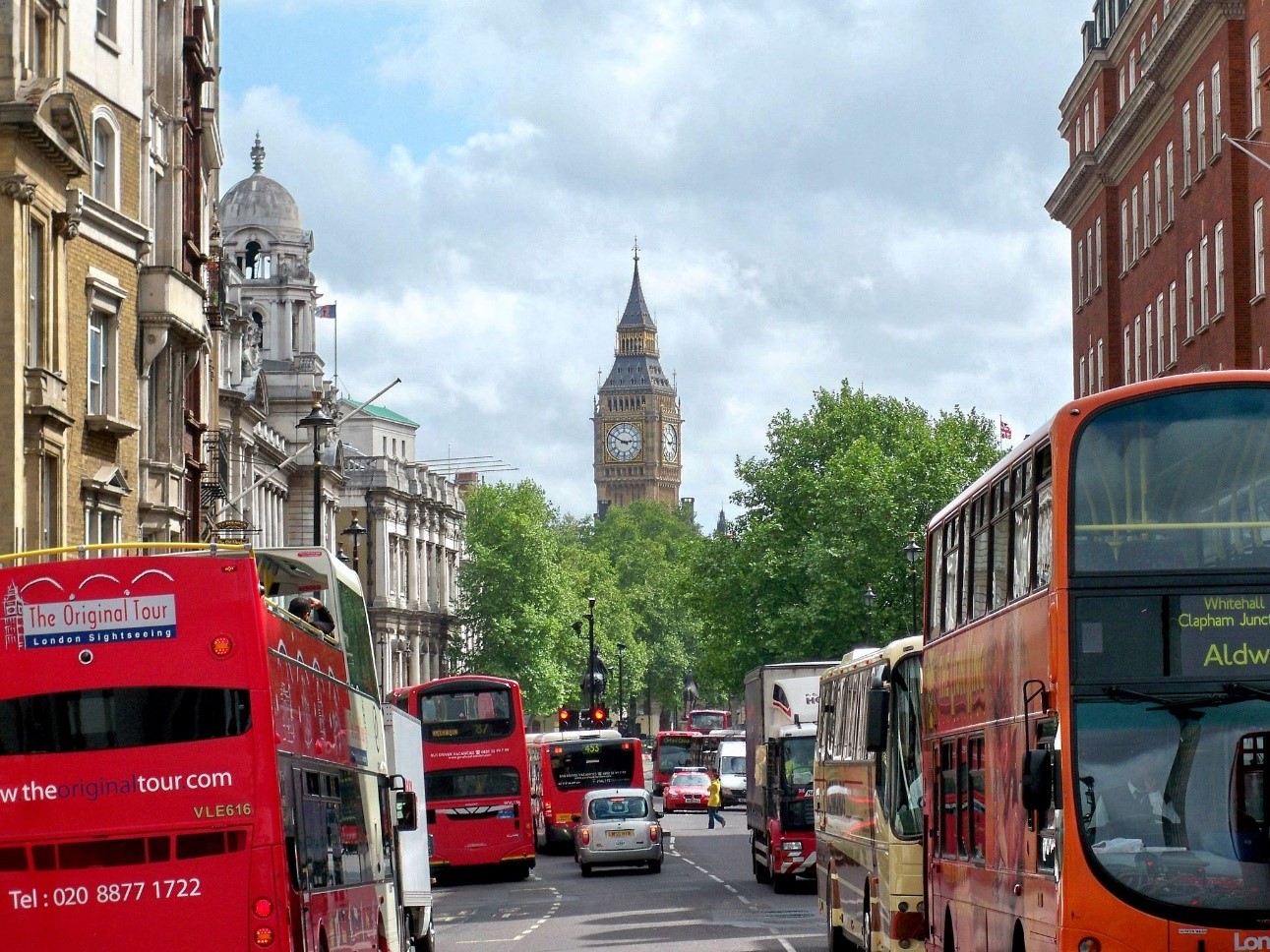 A call for immediate action

Not long after the 2030 prognosis was announced, various organisations, politicians, health experts and Londoners were quick to express their concern that this timeframe is anything but acceptable. Among them was also Sumru Ramsey, a successful business and PR professional, who started a petition called “Londoners for clean air!” directed at the Prime Minister of the United Kingdom, Theresa May, the Mayor of London, Sadiq Khan, the UK Supreme Court, several members of parliament and even Greenpeace. According to the Human Rights’ activist and corporate relations expert, the situation is urgent and its solution cannot wait until 2030. She draws attention to the fact that air pollution is already taking its toll on London’s population.

Various researchers seem to agree with Ramsey. The latest studies show that London’s high air pollution levels result in 9,000 premature deaths every single year, higher rates of lung cancer and heart disease and it leads to asthma or underdeveloped respiratory system in children. A more recent research has even found a link between NO2 exposure and dementia. According to Alzheimer’s Research UK, the risk of developing a dementia is 40% higher for those Londoners who live close to busy roads and key motorways. Without a doubt, this finding puts yet another unpleasant spin to London’s air quality drama.

The bright side of this situation is that the government has finally acknowledged London’s air pollution problem. Furthermore, it is taking measures to fight it. On the other hand, however, the fact remains that Londoners are still more than a decade away from living in a city that has legal air pollution levels. Immediate actions are indeed necessary. Unfortunately, an issue that has remained unaddressed and ignored for decades seems hard to be resolved in a matter of days, weeks, months or even decades.