The English capital is home to numerous museums which attract visitors from all over the world. Some of these educational and touristic venues are classified as medical museums due to the fact that they are dedicated to the history and evolution of medicine. Here are some of the more popular medical museums in London. 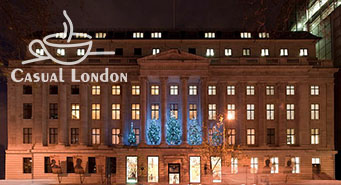 This museum was established in 2007 and lies on Euston Road in the central parts of the English capital. It showcases an unusual collection of original artwork and medical items as it aim to introduce to people the strong connection between life, art and medicine. The museum has historic galleries which are decided to old medical practices and contemporary galleries which are devoted to modern medicine. According to the latest numbers the Wellcome Collection attracts approximately 500.000 visitors per year.

Bethlem Museum of the Mind

Founded in 2015, this museum is dedicated to the history of the famous Bethlem Royal Hospital. Its inaugural exhibition was known as “Bryan Charnley: the Art of Schizophrenia” and it was a temporary exposition that displayed the works of the renowned British artist Bryan Charnley who was a patient of the hospital. Today the museum showcases the artwork of numerous former patients of the Bethlem Royal Hospital. Amongst the most popular names are: 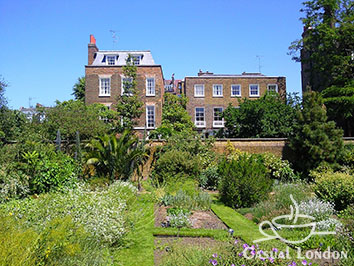 The Chelsea Physic Garden is one of the oldest medical museum in the English capital as it was founded in 1673 as Apothecaries` Garden. The venue is considered to be the second oldest botanic garden in the United Kingdom. The site is home to the largest fruiting olive tree in Britain and the oldest English garden dedicated to alpine plants. The Chelsea Physic Garden is a member of the London Museums of Health and Medicine as it is the location of a specialised garden that is devoted to medicinal plants.

The Fleming Museum is housed in a laboratory in St. Mary’s Hospital. It was in this workroom that the prolific Scottish pharmacologist, biologist and botanist discovered penicillin. The laboratory is restored to its cramped state of 1928, so that visitors can experienced in full the conditions under which Fleming was conducting his researches. The museum is open to the public from Monday to Thursday and can be visited during the other days only via reserved appointment.

This museum was opened in 1982 and was the subject of a major renovation project in 2010. It lies in St. Thomas’ Hospital in the central parts of the city and faces the famous Palace of Westminster across the Thames River. As the name suggests the venue is devoted to the life and work of Florence Nightingale, the woman who is credited to be the founder of modern-day nursing.

Museum of the Order of St. John 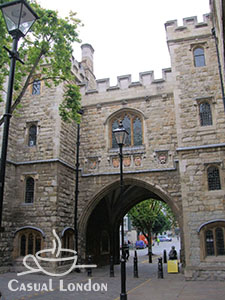 The Museum of the Order of St. John is based in St. John’s Gate and focuses on the story of Hospitaller Knights from the Venerable Order of Saint John. It displayed a rich collection of historical artifacts which originate from almost all parts of Europe as well as Jerusalem. It is one of the most visited medical museums in London.